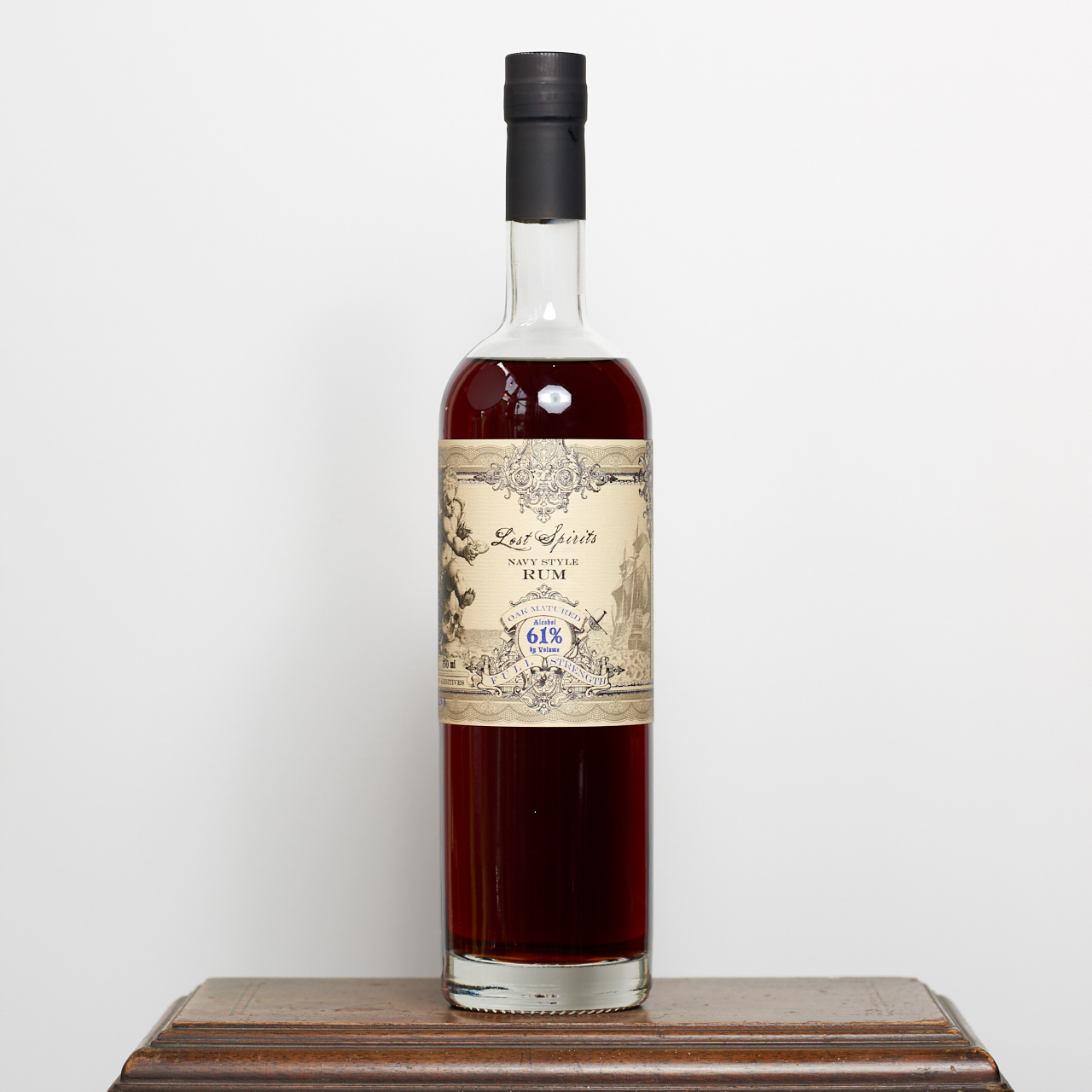 The Schtick: This is a rum distilled by Lost Spirits in California. They are known to use controversial, proprietary, aging methods to “accelerate” the aging of their spirits. This is a rum produced using 100% A Grade Molasses. It is non chill filtered, and produced without additives of any sort.

Taste: Thin, hot. Sweet, sickeningly so. Pepper, earthy, plastic-y. Maybe dosed, but the burning plastic, and astringency is overwhelming and sucks all the sweetness off the palate a moment later. Varnish and paint thinner, tree bark. Disgustingly bitter.

Finish: Short on the tongue, far too long on the back of the throat. Burning plastic, muddy, earthy, mineral-y in the most artificial way.

Overall: This is bad rum. Ive only had about 70 or so and reviewed about 50 but this is easily the worst Ive had. Its not even close. I considered giving this a one, but in the back of my head, Im hoping that some day I will get a call from someone who finds a shitty bottle of rum buried in the sand and made in like 1500 and it will have gone down with a pirate ship centuries ago. Ill drink it and it will be truly the worst thing Ive ever tasted, and that is why this got a 2. This rum has virtually no redeeming qualities. It is pungent, aromatic and borderline repulsive. For those that champion under the Lost Spirits banner, I hope you can take a long hard look at what you are championing for, and urge this distillery to change directions, to any new direction, as quickly as possible.