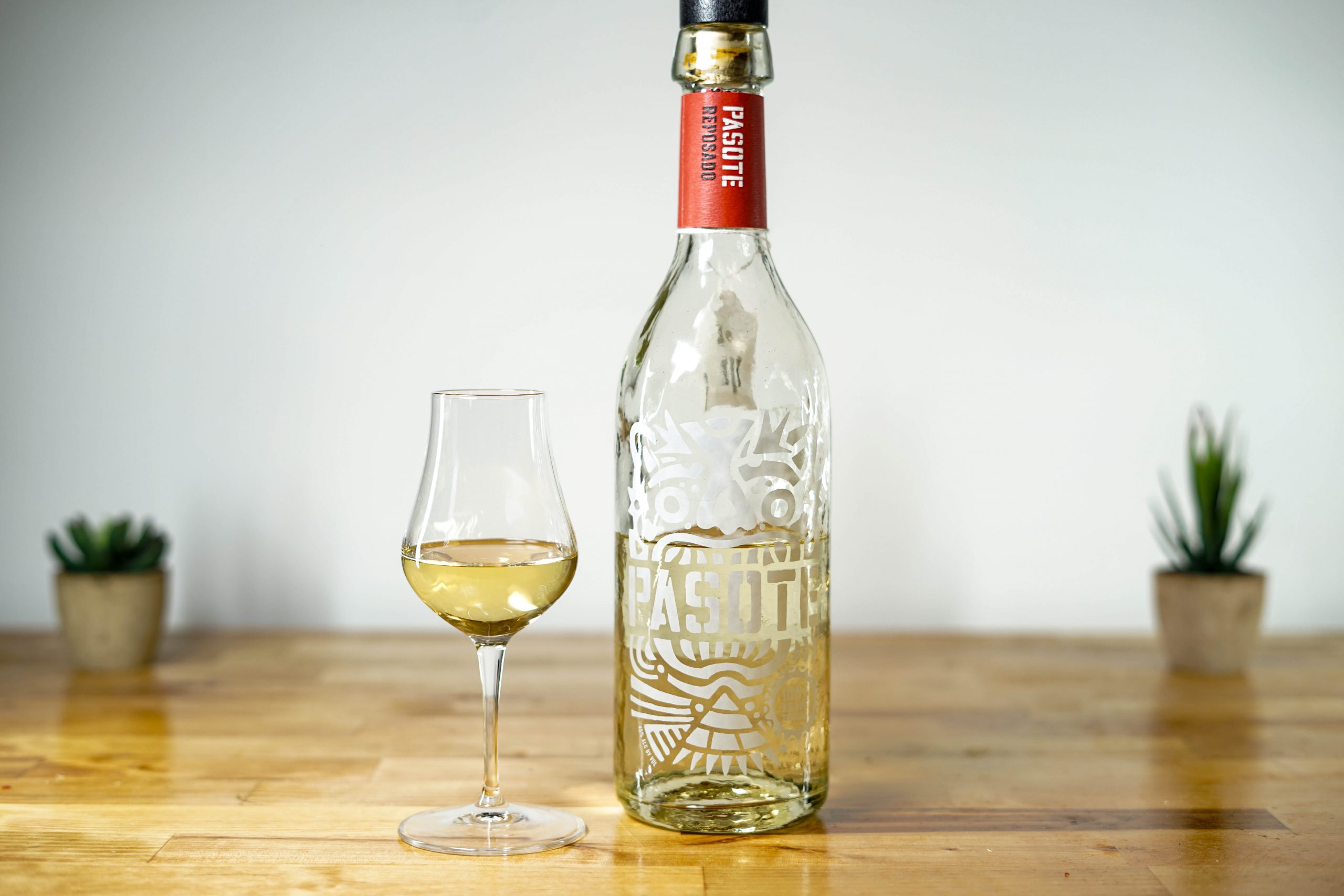 The Schtick: Produced by Felipe Jorge Camarena, Pasote Reposado is barrel aged for 8 months. Modestly priced and moderately available in the United States, the iconic bottle shape and design are easily spotted.

Taste: Sweet on the palate, plenty of cream and agave sweetness. Pepper is immediately prominent, a nice influence from the barrel. Faint cocoa, rich clove, a bit of papaya and toffee. Sort of a fun rock candy note while more pepper rests on the back palate.

Overall: If you like a more spice forward reposado, rather than a big toffee/vanilla/caramel bomb like some others that are more whiskey forward, Pasote Repo is for you.